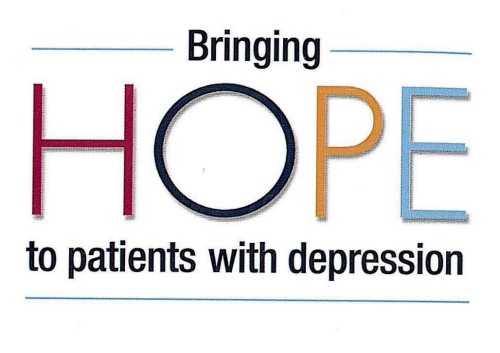 In just a couple of weeks, Atkinson Family Practice is going to be the home of an exciting new alternative treatment for individuals with depression called TMS! TMS stands for Transcranial Magnetic Stimulation, and is the first and only FDA-approved treatment for depression that does not require surgery or medication, and is safe and effective.

More and more people are looking into alternative depression treatments as medication just does not work for them. Some natural remedies like medicinal marijuana or CBD oil are growing increasingly popular as a treatment for depression as well and are now widely available for purchase online (sometimes known as “buying bud online“). In the U.S., though, you need a medical marijuana card to be able to access this type of treatment. Applying for a card is a simple process and is explained in a video on myfloridagreen.com (click here to see it now). Similarly, TMS is another successful alternative treatment for those suffering from depression. When medication management becomes too much, side effects overwhelming, or non-traditional approaches are exhausted, what can one do? With TMS, we may provide individuals coping with depression an answer at last for this stressing question. 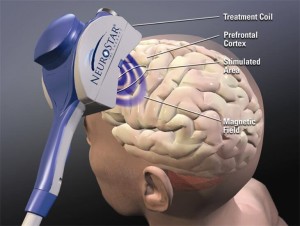 According to John Hopkins, TMS is a, “non-invasive method of brain stimulation that relies on electromagnetic induction using an insulated coil over the scalp, focused on an area of the brain thought to play a role in mood regulation.” It is comparable to MRI machines in terms of the strength and pulse of the waves it generates. The rapid succession of the pulses produces
lasting, healthful results in brain activity. In some cases, TMS has shown long-lasting, favorable results, and could be a long-sought-after solution. In some instances, a combination of this treatment and depression counseling from services such as – https://www.privatetherapy.com/services/depression/ can be beneficial but must be discussed thoroughly first.

What Happens During a TMS treatment?

The treatment is simple. You sit in an armchair similar to that of a dentist’s for about 40 minutes a day, 5 days a week, for 4-6 weeks. The machine produces loud constant clicks (like an MRI machine), so ear plugs are generally given to provide more comfort. Several measurements are recorded to make sure everything will go smoothly, and the TMS coil is suspended over the scalp. The patient’s motor threshold-or minimum amount of power needed for the thumb to twitch-is measured through several short pulses, and is unique to each individual. Working with the motor threshold helps the physician cater treatment specific to the patient.

After the motor threshold is established, the coil is brought to the front of the head so it rests in front of the region that needs stimulating. Patients are awake and alert throughout the entire session, and can go back to normal activities immediately afterwards. The only 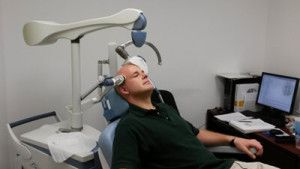 sensation felt is a series of clicking sounds and a light tapping under the coil.

What Are the Side Effects of TMS?

According to the Eastern Virginia Medical School, commonly reported side effects include scalp discomfort, headaches, and neck pain. Combining TMS with Wellbutrin has also been shown to result in tinnitus, or ringing in the ears. Physicians must be notified of any other medications currently being taken as combining the treatment with certain drugs could result in seizures. There is no evidence of TMS causing brain tumors – it’s important to remember TMS uses the same strength and type of magnetic fields as MRIs! This process is routinely monitored for negative impacts on memory and concentration, and continually has shown to have no effect. In the clinical studies, Neurostar examined over 10,000 patients, and these were the conclusions:

A complete list of metals that would impede the treatment process can be found here.

Are There Long Term Consequences?

Is TMS Right for Me?

So, you have no metal in your head, you’re confident in the extensive study completed by Neurostar and vetted by major research institutions as well as the providers at Atkinson Family Practice, and you think you want to be one of the first to undergo treatment here at your beloved medical home. Now it’s time to finally consider the following questions… 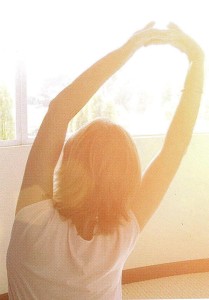 If you answered yes to several of these questions, you should contact your Primary Care Provider to learn more about TMS Therapy. Dr. Nora, Dr.
Kate, and everyone else at AFP will be working closely with Neurostar TMS Therapy to bring this exciting machine to Research Drive. The machine itself is expected to arrive next week, and we’re hoping to have technicians trained in the following few weeks.. We couldn’t be more excited to get the ball rolling with this innovative technology!

(NOTE: TMS is not right for you if you have a non-removable conductive metal in/near the head. There is a rare risk of seizure associated with the use of TMS in patients who have a high potential for seizure based on genetic history. TMS has not been studied in patients who have had no prior antidepressant treatments)

acquistare information, including side effects.