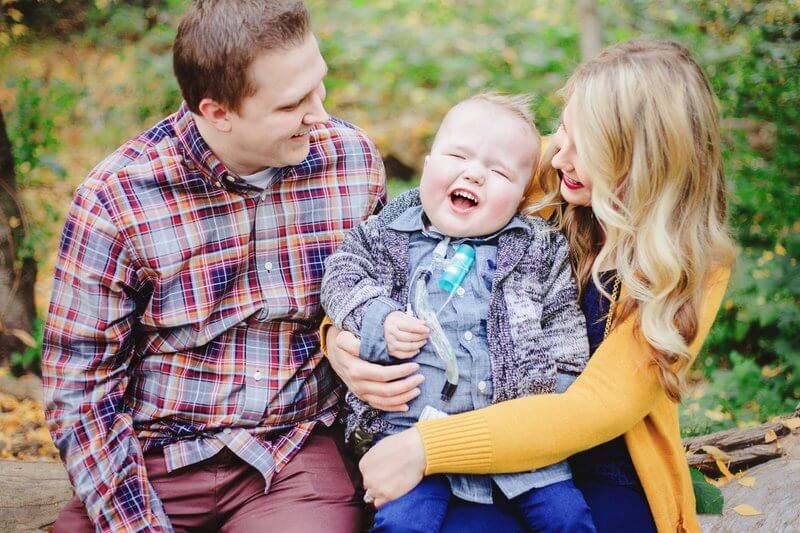 A few years ago, the thought of making everyday objects appear out of thin air would have only been dreamt about in the realm of science fiction and fantasy. Today, however, the quiet whispers about “3D Printing” in elite STEM circles has transformed into a growing buzz, and is on its way to becoming as commonplace as the computers in a library. The Pioneer Valley’s own UMass Amherst even has 50 3D printers!

3D printing, in a nutshell, uses a CAD program to make inanimate objects come to life from nothing more than a digital file using an additive process. In this process, layers of material are stacked on top of one another until the object is formed to completion. 3D technologies can make everything from functioning violins to car parts to camera lenses. To the healthcare and medical fields, these printers could be the answers to countless prayers and the solution to endless crises all over the world.

Only super smart people, like scientists or engineers, can even use one, right? Well, it’s not as intimidating as it sounds. Brian Evans, author of Practical 3D Printers, says,

“All it takes is an insatiable curiosity about things, the desire to tinker and experiment, and a willingness to learn a handful of different applications that can be used to design and print 3D objects. The things people make with their 3D printers range from as simple and practical as a clothespin to as ridiculous and wonderful as an entire robotic petting zoo.”

Medically, 3D printing can (literally) change the game. Carolina Panthers and NFL All-Pro linebacker Thomas Davis, for example, is using a 3D printed plate and 12 screws to hold his broken arm together, allowing him to keep playing. Lucy Boucher of the UK received a kidney from her father, and the transplant was aided with the help of 3D technology…and Dr. Ibrahim Ozbolat predicts it will help drastically decrease the back-logged kidney transplant list.

Dental health is practically ignored in the healthcare conversation, but anyone who’s ever had a toothache should know how preposterous that is; Just because an individual is lower income doesn’t mean they should be disproportionately affected. 3D printing in orthodontics can accurately and economically efficiently produce designs for crowns, bridges, and dental models – and help mend issues caused by insufficient dental care.

3D technology is even changing how medicine is taught. 3D printed anatomical models are providing medical students with new alternatives to traditional cadavers, animal biopsies, and expensive plastic models, bypassing the traditional ethical, financial, and practical hurdles. There’s even hope that one day human retinal cells can be produced electronically. For now, though, medical implants are revolutionary enough. 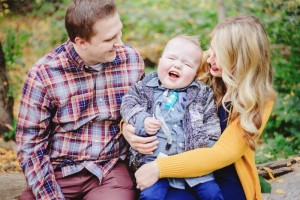 The Peterson Family, in all their bliss

Garrett Peterson is a picture perfect example of the benefits appearing as this technology progresses and evolves. Garrett was born with Tracheobronchomalacia (TBM), a rare condition that occurs when the walls of the airway (trachea and bronchi) are weak, potentially causing the airway to become too narrow or collapse. His condition was so severe that his windpipe would cave in periodically throughout the day, and he would be unable to breathe.

“It was really awful to have to watch him go through episodes. He’d be fine and then all of a sudden start turning blue. It was just like watching your child suffocate over and over again.”

Quote from Garrett’s father, Jake Peterson, in an NPR interview.

Two years ago, doctors weren’t even sure how long they could keep him alive, let alone when he would be able to leave the hospital.  When the Petersons heard of a new treatment at the University of Michigan, they rushed him to Ann Arbor to see if the university’s 3D printed “splints” were the tiny miracle they needed. Turns out their instincts weren’t leading them astray because a few years later and the Petersons are leading a relatively normal life – a life they never thought they would have. Garrett sleeps soundly in his bed, surrounded by books and toys, instead of leading a life confined by the walls of an intensive care unit. Garrett’s mother, Natalie, recalls a treasured memory when she realized they were actually getting their lives back.

“I was sitting there thinking, ‘Wow,’” as she watched her son sleeping on the floor in the family room, dark except for the lights on the Christmas tree. “We never knew if we would be able to get Garrett home. To be able to see him just napping – breathing comfortably on the floor in our family room – it was just overwhelming.”

Dr. Glenn Green, the pediatric head and neck specialist who treated Garrett, expects a continued recovery because the splint has allowed the airway to open, which will allow his body to grow and the splint to eventually dissolve. Dr. Green has treated three babies – who are all doing well – and is working to get his 3D-printed windpipe splints officially approved by the FDA.

Read more about how 3D printing is being used in medicine here.