Let’s close our eyes and pretend it’s not a muggy, September day in the midst of back to school routines and final trips to the beach. Instead, the room you’re in is filled with festive decorations, there are messy, but not too messy kids crafts at the ready, hot food is about to be served and holiday music is playing softly in the background. The Atkinson Family Practice holiday party is something the staff looks forward to every year and it rarely disappoints; it’s easy to see why. Kim Rose is the obvious candidate to take on the job of event planner in our office and that’s due to the well-known fact that she can do almost anything she puts her mind to. Kim is a scanner, intern trainer, party planner, front desk receptionist, office child care provider, and one of our practice’s biggest cheerleaders- all in one. Skim off all these extra qualifications and responsibilities and you come down to her official job title: TMS Coordinator. She was made for this role. As soon as we had read her resume, which was filled with such detail and flawless English that we initially thought it had been written by a company like ARC Resumes in Boston, we just knew that she was the ideal person to join our team. Only, it’s impossible to explain Kim’s crucial role at AFP without mentioning all the other hats she wears around the office. Her co-workers depend on her, her patients rave about her and her boss says she dreads the day she ever leaves for another position. 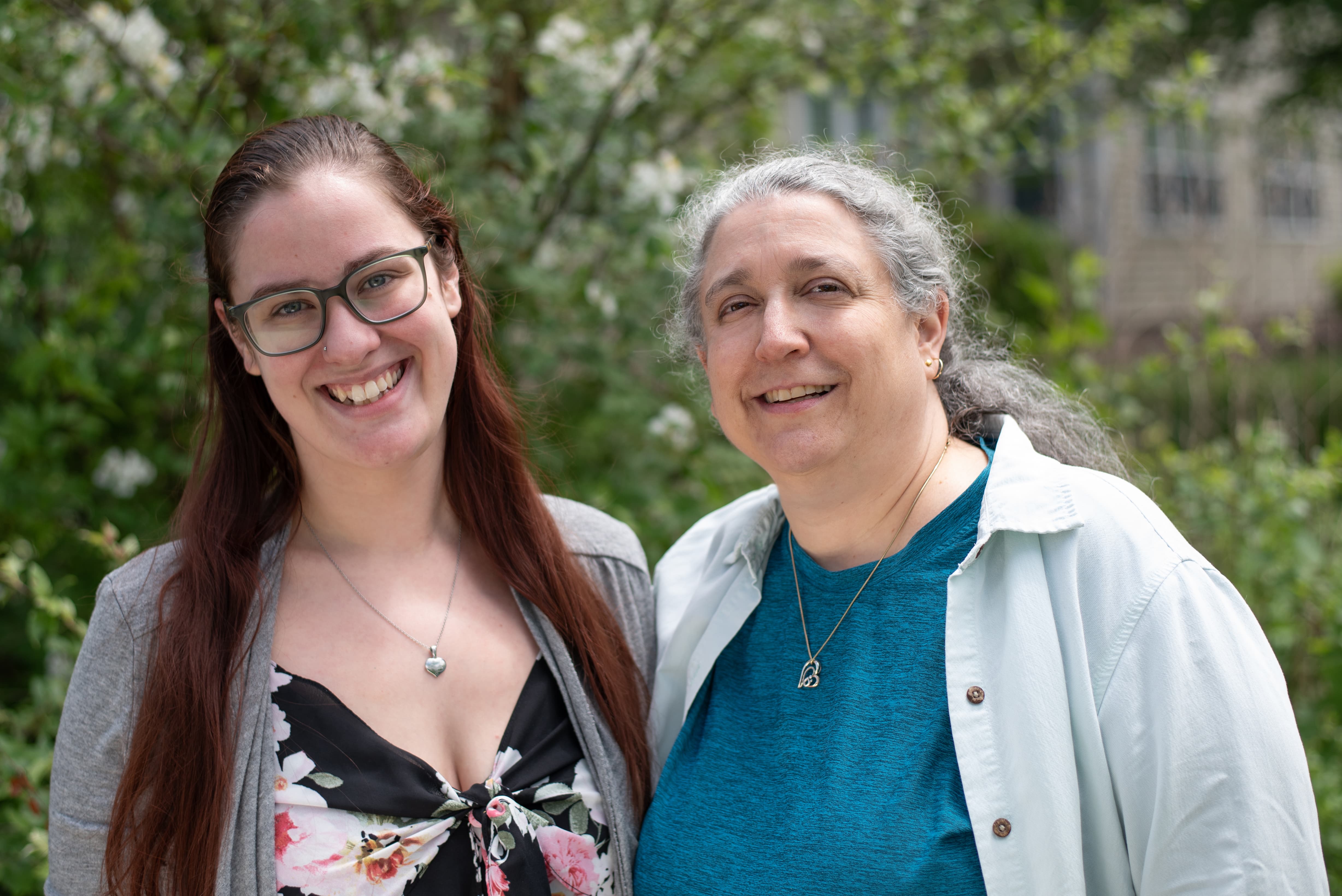 Kim started at AFP five years ago as a scanner. Underutilized, she was later reassigned as a technician to work with our newest form of treatment at the time, Transcranial Magnetic Stimulation (TMS) therapy for depression. Over time, AFP’s psychiatrist Nora Schwartz-Martin MD, who works with all the TMS patients, needed a coordinator to oversee scheduling, train and interview new technicians, organize forms and attend regular TMS meetings. Taking initiative, keeping a positive attitude, and having good energy were only a few of Nora’s first impressions of Kim. Since their first year of working together back in 2016, Nora says Kim has grown both professionally and personally. She can be both fun and engaging all while remaining respectful and reassuring.

When it comes to working behind the scenes, Nora could not be more pleased with their dynamic.”She knows how disorganized I can be… she knows the rhythm, she knows when to check-in or prompt me. There is mutual respect and mutual admiration for each other’s strengths.”

The appreciation doesn’t stop there, others from around the office notice that same level of kindness and unwavering work ethic. “Kim is literally such a ray of sunshine and she’s like my work coach and my life coach”, Melisa Joseph said, a former TMS technician who was trained by Kim and since transitioned to part of AFP’s clinical team. “I’m gonna throw you in a water full of sharks and if you need help I’ll throw in a life saver,” Melisa said while describing her training experience with Kim,”which is a method I LOVE even though it gives me angina. I don’t really know if I can even describe how amazing she is in words- but she’s frickin phenomenal!” Jake Summers, another member of AFP’s clinical team and former TMS tech recalled one of his favorite memories involving Kim and a TMS patient, “I’m pretty sure for one of the first few TMS patients, she actually got a cake or cupcake or a small present for the patient for ‘graduating TMS’ (finishing their treatment).” Jake says this is one example of her going above and beyond.

Kim’s authentic love for her job and her patients is often the key to becoming successful in any healthcare field. The job suites her, there is no doubt about it and we are lucky to have on our team. If you haven’t met her yet, feel free to ask one of our receptionists to point her out, you can tell her you’ve heard good things.